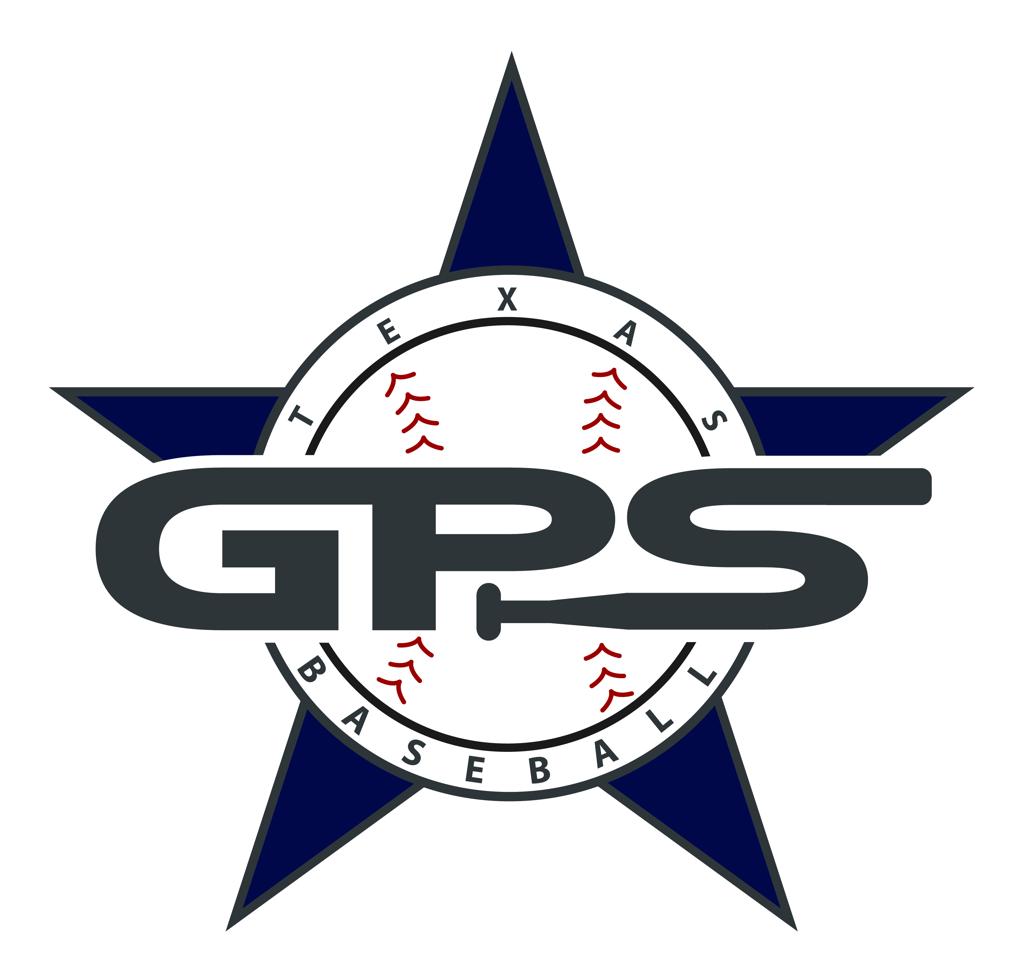 It was after the 2006 season with the Houston Astros Triple A affiliate Round Rock Express that Gordon decided to convert to pitching with the help of Hall of Famer Nolan Ryan. In 2008, after his second season pitching, Gordon got His first call up of his career with the Texas Rangers. His next opportunity came in 2011 where he was a starter for the New York Yankees. During that same season Gordon’s contract was purchased by South Korea’s SK Wyverns and spent the next two season there pitching for the SK Wyverns and the Samsung Lions.

Gordon retired in 2014 after getting released mid-season by the New York Yankees AAA and quickly found a new love in coaching youth baseball in his hometown Round Rock TX.

While it was an honor to achieve my dream of becoming a Major League Baseball player, it is the “real life” adversity that drives me to pour into young men everyday. Baseball is not who you are, but something you do. It is important for these young men to know who they are if Baseball is out of the picture. I love passing on Baseball knowledge and seeing it improve the play of a young man. I enjoy just as much sharing my story the good, the bad and ugly to help them avoid some of the consequences I had to walk through due to poor choices. What an honor to be in this position.  Jer. 29:11